Since Carnival events, fetes, and Caribbean artists transitioned to cyberspace in 2020, we can now gather as a global carnival community to enjoy Caribbean culture and music no matter where or when we are. Last year brought some incredible virtual vibes (big up to Style & Vibes for gathering them all up here, in case you missed any)!

It is our Soka Tribe duty to keep you in the loop, so we’ve compiled a list of Internet events we liked best! Check them out, we don’t know how long they’ll remain available…

PRO TIP: Several past concerts are available only on Digicel’s D’Music App. 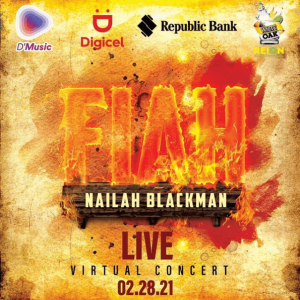 Nailah Blackman, her band, Kes, Patrice Roberts, Ravi B, and more brought an amazing show. Watch the replay on her YouTube channel. 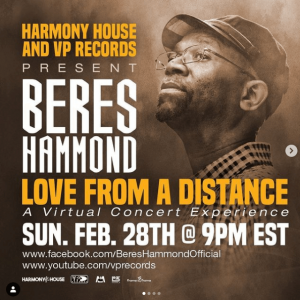 Reggae lovers, here’s some vibes for you too! Beres Hammond, one of the kings of lover’s rock, brought a concert guest starring several legends. Watch via VP Records’ Youtube channel. 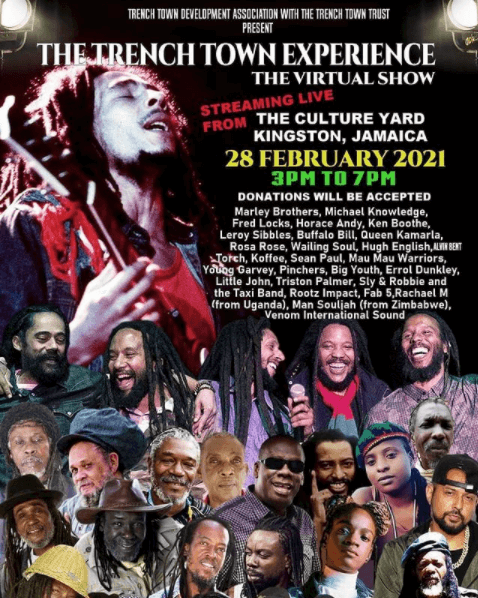 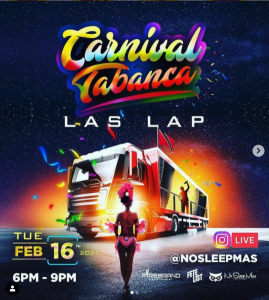 On Trinidad Carnival Day 2021, some of our faaavorite soca DJs took over the @nosleepmas IG account for a virtual fete complete with giveaways, guest appearances, and bare vibes. Rewatch on @nosleepmas’ IGTV, or enjoy DJ Jel’s new Carnival 2021 mix on Soundcloud. 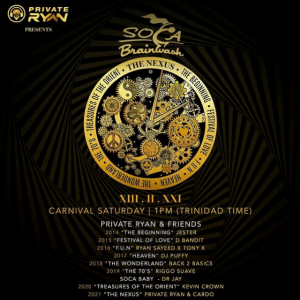 Did you miss DJ Private Ryan & Friends’ daylong set, taking us through each year of Soca Brainwash? It’s OK — they dropped not one, but two new mixes on Soundcloud just for you. 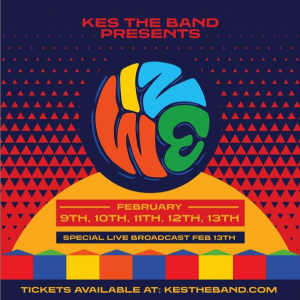 Kes The Band is hosted a five-concert series in Sound Forge, Trinidad, and broadcast the final installment to the world. Those with tickets will be able to access the stream at KesTheBand.com. If you missed it, watch their We Home concert instead! 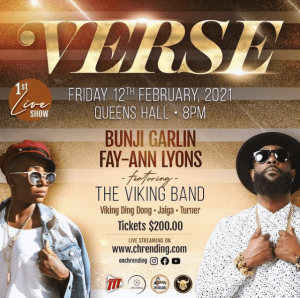 Tune in to this lit show featuring the Vi-King & Queen, plus Jaiga, Viking Ding Dong, and Turner, streamed live from Queen’s Hall in Trinidad. Replay on Chrending’s YouTube. 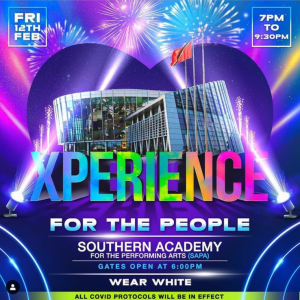 One of the newer breakout favorite concert fetes made its way to the virtual world. Check out the replay here. 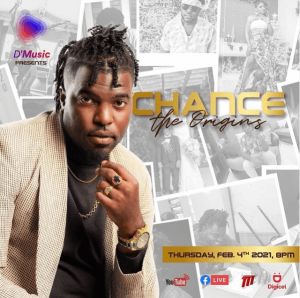 Preedy & friends in concert, for his birthday! Watch the replay here. 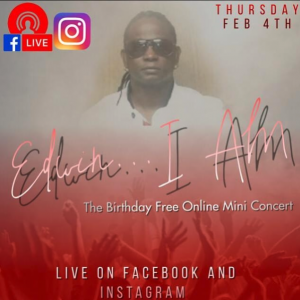 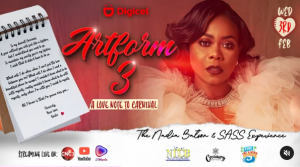 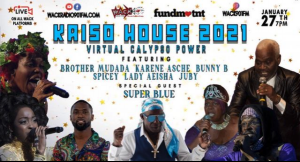 Trinidad & Tobago Unified Calypsonians’ Organisation brought their legendary calypso and kaiso tents from the Savannah to your screen. Artistes include Super Blue, Lady Aiesha, All Rounder, Cardinal, and many more. Watch on their Youtube Live Channel. 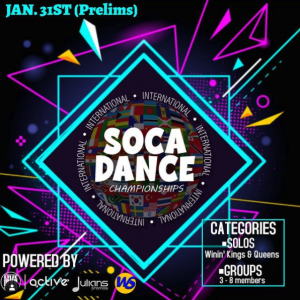 An international dance contest! The judges were looking for de world’s greatest Winin’ King, Winin’ Queen, and Soca Squad (no, the Soka Tribe Convoy is not in the running ) …watch the preliminary contestants on Julian’s Promo Youtube Channel. 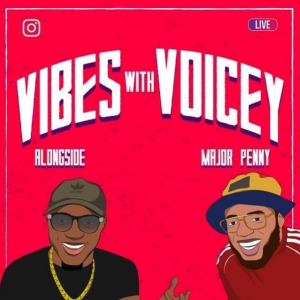 Jan 14 – Vibes with Voicey by Voice the Artiste

Voice the Artiste limin’, chatting with friends and other artistes, playing tunes Thursday nights, live on Instagram. Tune in!

Sekon Sta and friends, backed by the A Team Band, streamed live from Queen’s Park in Trinidad. Watch the full show on Youtube. 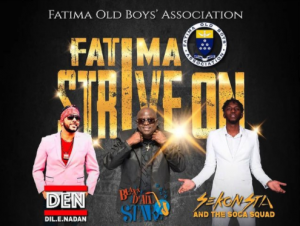 Sign up for the Soka Tribe Newsletter and stay up to date with the Tribal movements!!